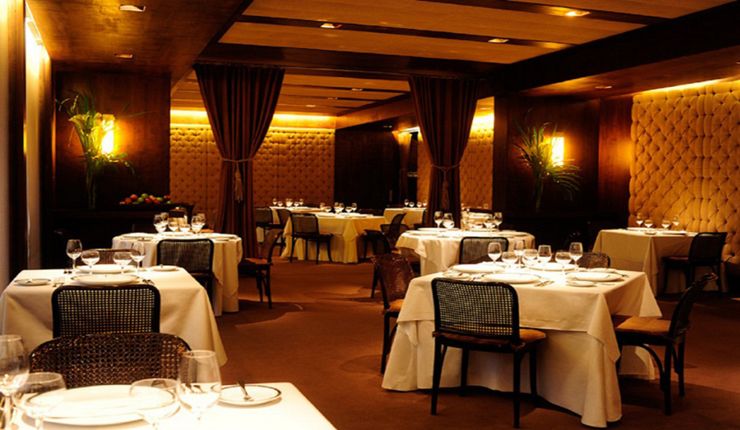 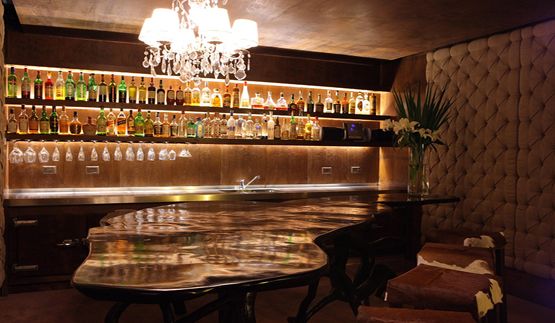 Tomo I is a cult restaurant and one of Buenos Aires gourmet icons. It has been ranked among the 50 Best LATAM (2013 and 2014). Even though there are many ways of getting to know the City, you would miss a very enjoyable one if failing to visit Tomo I. Tomo I became world famous because of its peculiar cuisine which is sophisticated, stylish and very idiosyncratic -basically Porteño-, still world class. It has started 4 decades ago but it has already been located for 2 decades at the mezzanine of the 5 stars Panamericano Buenos Aires Hotel, facing the Teatro Colon. There, Tomo I embodies the rich cultural heritage of the City.